Dear Co-Worker Who Voted For Tim Hudak, You Are One of Two Things...

On May 2nd, 2014, NDP leader Andrea Horvath did not support the Liberal party's budget, and forced a provincial election. On whether that was a good or bad choice, I will refrain from commenting... the end result was:

Ontario just had an election.


Approximately $90million was spent so that we could march ourselves into schools and other public buildings across the province, make a mark on a piece of paper, toss it in a box, and pretend that we were part of something big, important, and generally good.

But, in the micro, what does this mean to you and I, the citizens? Well:

But most importantly, irritatingly, we got to spend the last month being inundated with the unwanted, copious, and generally misspelt political opinions of our friends, family, and co-workers. 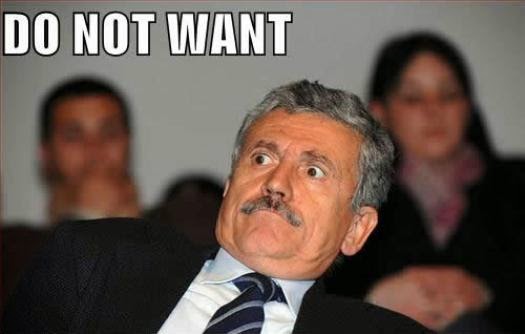 My, along with pretty much every Ontarian's Facebook feed swelled with vague threats for those who did not vote, as well as pro NDP, pro Liberal, pro Green, and yes, even pro PC messages. The idea that maybe the "decline your vote" movement was part of a Conservative ploy made the rounds, and many Simpsons references were made.

While some look upon this endless flood of unwanted peer-pressure as a nuisance, I find it to be a great way to weed out the sociopaths in my life... 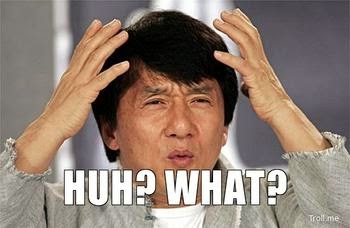 Shhhhh, Jackie, I will explain all...

I firmly believe there are only two types of people who vote for conservatism... 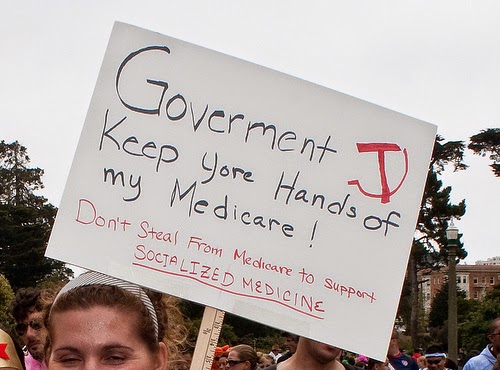 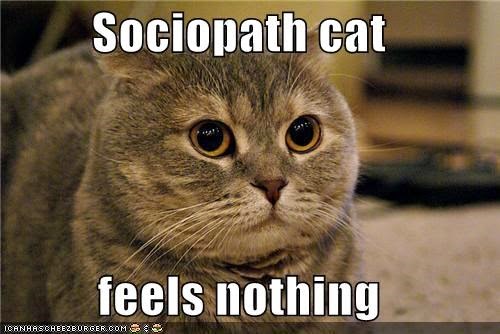 To explain this, we need to understand what Conservatism in Canada means, politically, and why it is so short-sighted and damaging to society...

Conservatism in Canadian politics generally means:
and in Ontario, those who remember the "Common Sense Revolution"  should remember what Conservatism in Ontario meant from 1995-2002:
You see, the basic problem with this ideology is:

HURR DURR, I THINK SOCIETY CAN BE RUN LIKE A BUSINESS! 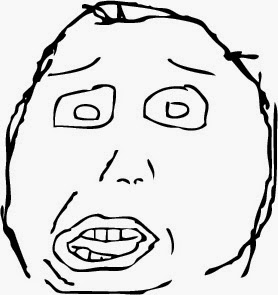 Meaning, that you can trim away services with poor (immediate) financial returns:
...and pretend you are saving money.

"But look!" you cry. "We were spending $3billion a year on these services! By reducing and cancelling them we are only spending $1Billion! We've saved $2Billion a year!"

Well, yes, you have. This year, and maybe next year, and the next 5 years after that.

...But then you notice that the lack of social safety net has caused more families to fall into poverty, the children in poverty to go without and get drawn into crime. In fact, crime rates are on the rise, and all that money saved by removing preventative care options in the healthcare sysem has now caused a rise in preventable health issues which now cost not only OHIP, they are also eating into private business profits with sick days, and long term health leave.

You have lost money and damaged society, perhaps an entire generation will now achieve less, because for a few years you saved a little bit of money. 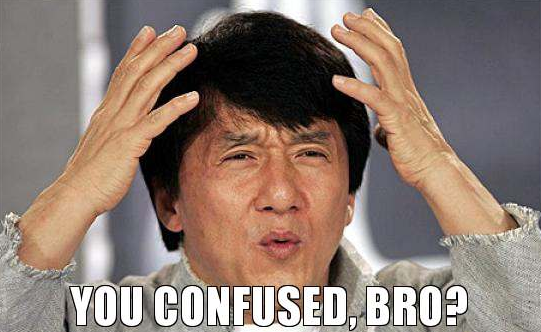 I know, this is dry. Let's tell a story with a baby, everyone likes babies...

Jack and Jill graduated university, got jobs, met each other, fell in love, and got married. Right now, they both work full-time, and have a household income of around $80,000/year. They decide to have a baby. Maternity leave ends, and they are happy the have Jill back at work earning 100% of her pay, instead of the 55% she was getting under EI's Mat leave.

Out of that remaining $1583, they must find money for: clothing, healthcare, RESPs for the baby, and savings...ignoring entertainment, eating out, and enjoying life in general.
But, oh no! Jack slipped on the ice and broke his leg, arm, and cracked a vertebrae! He will need surgery and will be bedridden for at least 6 months in recovery!

Suddenly an excess of $1583/month has become -1054/month. Jack and Jill are now in debt, with their debt load growing exponentially every month. The educated and hardworking couple, through no fault of their own, are now impoverished. Their baby will grow up in poverty, may not attend post-secondary school, and will be at a statistically higher risk for addiction problems, teen pregnancy, and crime.

What happened, Cat? Where did they go wrong?!!! (<--- Conservatives tend to believe that if you aren't succeeding financially, you must have done something "wrong")

THEY DIDN'T. Life happened, and thankfully, our society is one that supports and assists people so that instead of plunging into debt and poverty, Jack and Jill can get EI, make it through the rough patch, and get back into the workforce without ruining their lives, and their child's life.

This is where I tell you that the baby grew up to be Winston Churchill, but in all likelihood, the baby grows up to become a Insurance Broker, and gets a pet iguana named Chuck.

Supporting your society's members should come out of a natural desire to see your species flourish, and because you are upset by the sight of your fellow humans' suffering...but if that isn't enough, it also makes FINANCIAL SENSE.

By society's safety net catching Jack, Jill, and Baby, they have spent the rest of their lives out of poverty... Buying consumer goods, paying taxes, and investing...thus putting money into the system, and creating a richer society for EVERYONE. 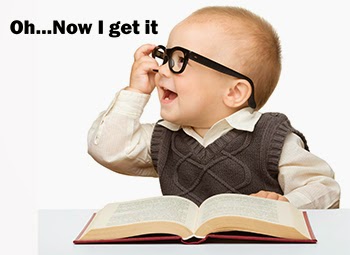 Which brings me back to Tim Hudak, and the Ontario Conservatives... 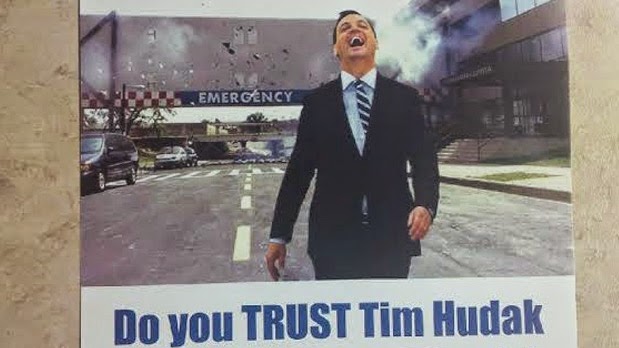 Their whole ideology is flawed. By abandoning citizens who may only need a small boost once or twice in their entire lives, you ensure that they, their children, and their families CANNOT be contributing members of society.

By forcing people on to welfare, while simultaneously slashing welfare benefits, and creating insanity like "workfare" (where welfare recipients had to work for their less-than-min-wage benefits, making them indentured servants) you are ensuring that once on social benefits, it is almost impossible to get off again...

I get that there is some waste in tax dollar spending. I get that paying income tax feels shitty. I get that looking at a few hundred knocked off of every pay cheque feels like you are being robbed...

Taxes are what we pay to have civilized society. Taxes, simply put, are GREAT.

The current corporate tax rates in Canada are so low, that of the top 60 companies on the Toronto Stock Exchange, only four paid income taxes of 25% or higher between 2007 and 2011. 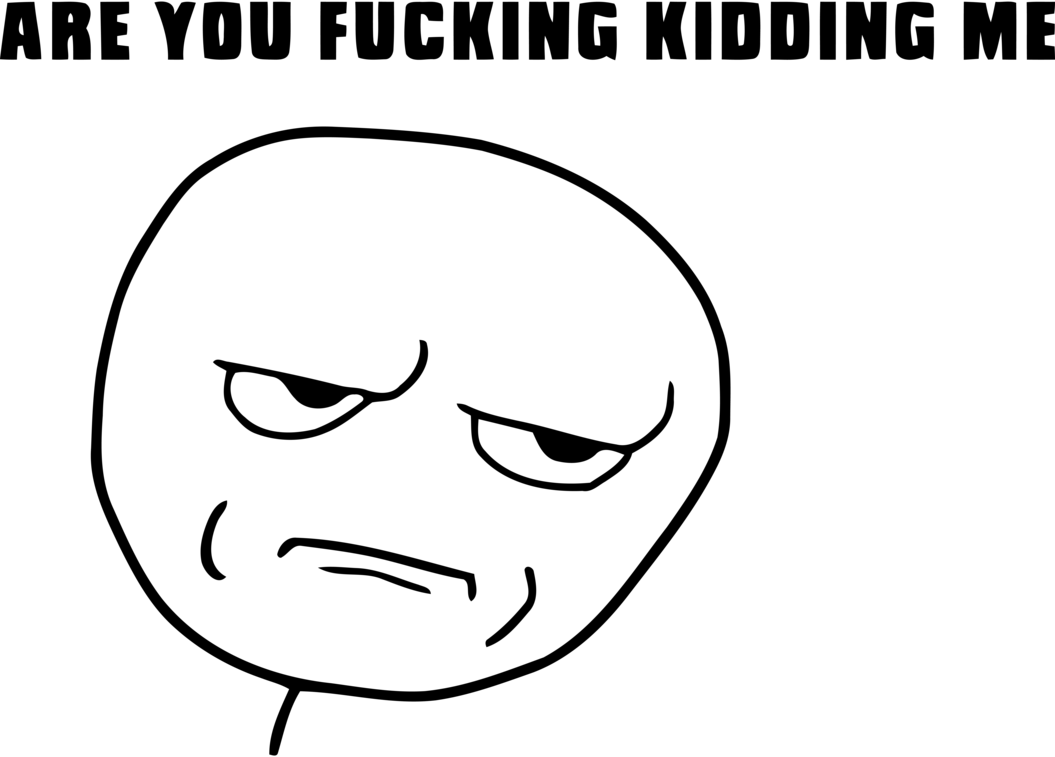 How much could be done for healthcare, education, and society as a whole with those missing billions of dollars...Which brings me back to my original point...

Conservative policies are only beneficial for corporations, and the super rich. They do not help society, they do not create jobs, and they do not buoy up the middle class.

The people who vote for them can only be one of two things...\ 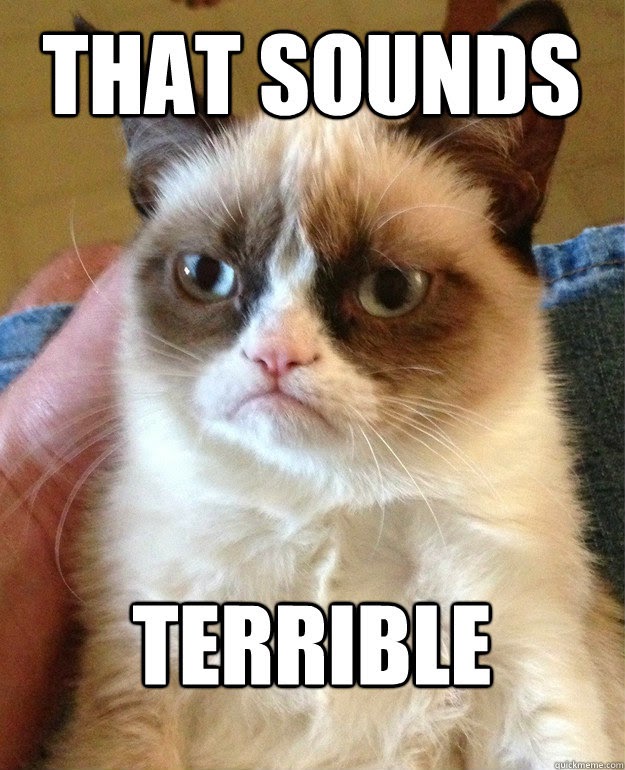 So please, dear Co-Worker, voice your rage at Hudak's crushing defeat in the election. Shout it loud, and clear, and to anyone who will listen. Let us know, without a scrap of doubt, that you are either an ignorant fool, or a sociopath.


The louder they scream, the easier it is to hear them, and identify them. Try educating them, show them some graphs. If it works, hey cool! A newly educated voter! If it doesn't...you got yourself a sociopath, and you can cut that trash out of your life. 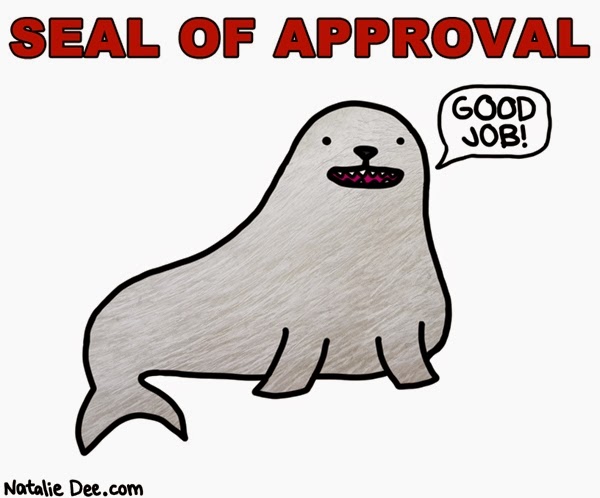 In other news, this election ushered in Kathleen Wynne, as the first elected female Premier in Ontario, and the first openly gay head of government in any of the Commonwealth Nations... and that is pretty fucking awesome. 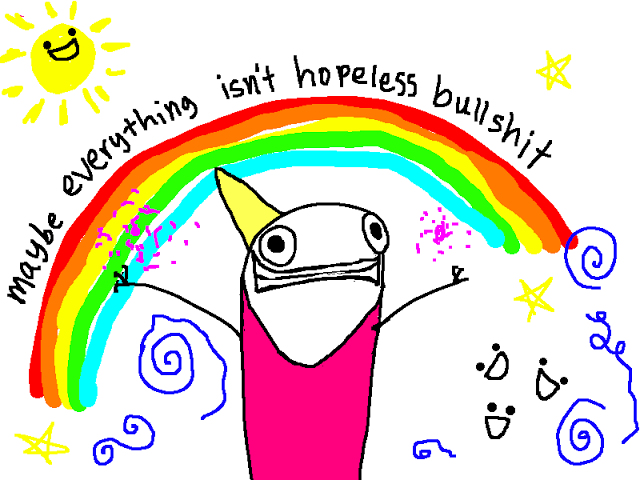