A Short Selection of Things I Hate 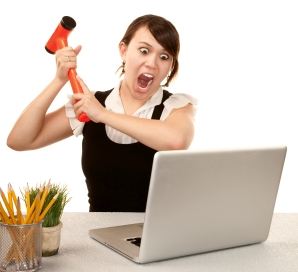 There are many, many things that disappoint me, and even more that I actively dislike...but here, for your reading pleasure is a list of things I full-on hate. All guaranteed to immediately raise my blood pressure to massive-coronary-levels: 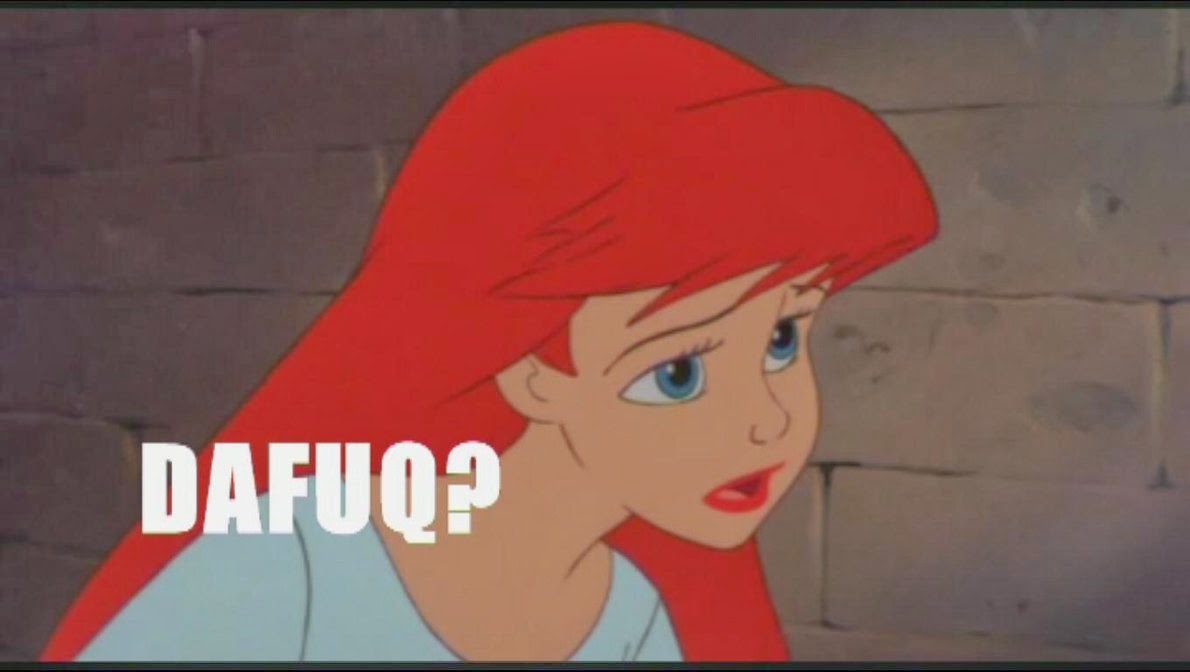 As if there really was some kind of "immaterial soul" which is, apparently, at risk of growing damp when in the presence of such people, places, and things as:

It annoys me even more that we are expected to applaud those who, for some unknown reason, do not display the normal emotional responses associated with such things as:
...Which I imagine would likely be:
...respectively.

People who do not share a normal, logical response to stimuli are not to be trusted. A viral post about some little girl who didn't let cancer "dampen her spirits" isn't uplifting, it's just advertising that she is either too young, or too stupid to be scared...and if she survives to adulthood she's just going to look back and think:

"Hmm, that was a rather dim response, given the mind-numbing terror that any normal person would have experienced, why oh why did my parents expose my incredible stupidity to the entire literate world?!" 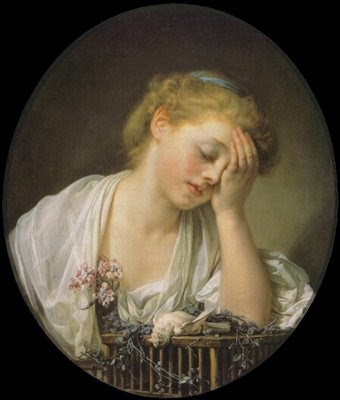 ...Because your parents, and all the dim-witted internet users who shared your tragic yet uplifting tale would rather ignore the harsh realities of life and instead participate in a fantasy that can only be upheld on the shoulders of the young and ignorant...you.

2) People who wear Canada Goose Jackets in Toronto like that's a thing you can just DO. 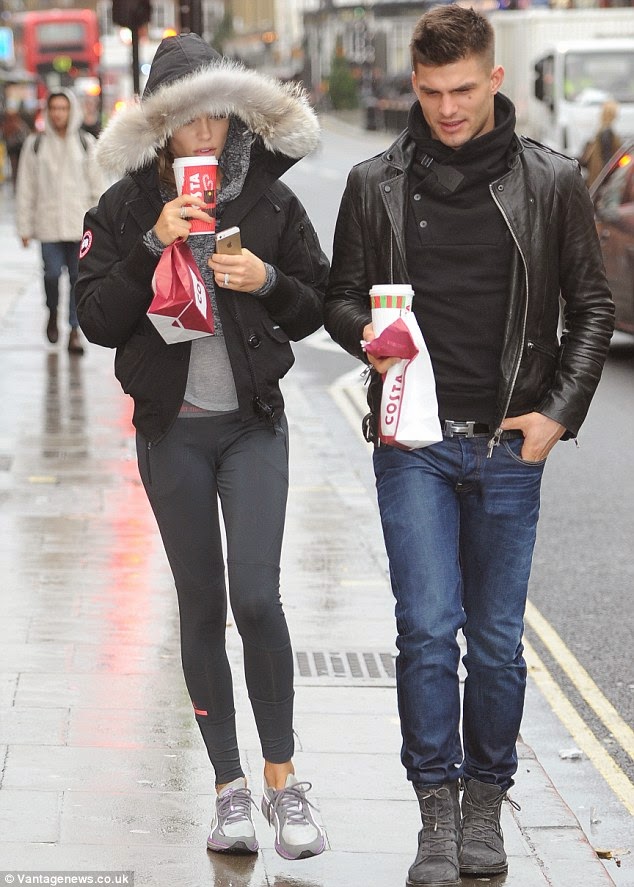 YOU DO NOT NEED THAT FUCKING JACKET.

Here is a picture of the appropriate environment for a Canada Goose jacket:

Now, here is a picture of someone in a climate that needs specialty winter gear to avoid dying from exposure:

Did you notice? There was no CN Tower in the background. Also, he is wearing North Face, because it is effective, and not priced as some prize designer coat for douchebros and morons, which Canada Goose attracts... it's science. 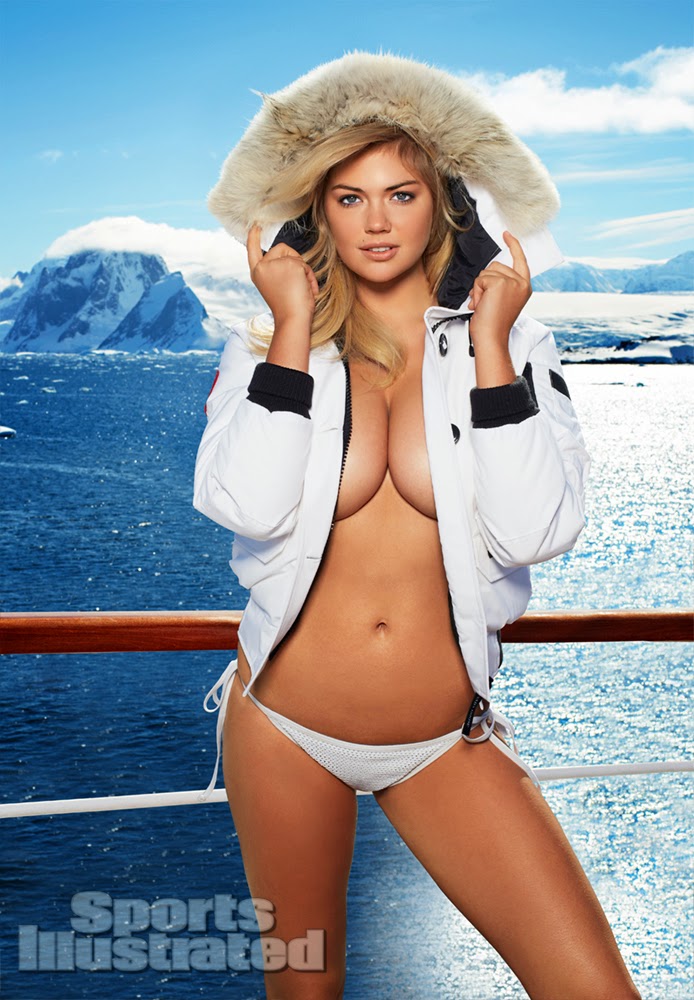 TL;DR:
If you aren't at risk of dying from exposure, don't spend $500+ on an arctic expedition-approved jacket, you complete brainwashed-by-advertising-and-fiscally-irresponsible moron.

There is a particular evil inflicted by travelling via Toronto's public transit...the dreaded TTC. It isn't their appalling service, their stunted and embarrassingly small coverage, it isn't even the grossly overpaid & underworked staff...

...No, it's that they make me hate my fellow humans...intensely, and homicidally.

The environment the TTC has crafted is one in which the user is continually: 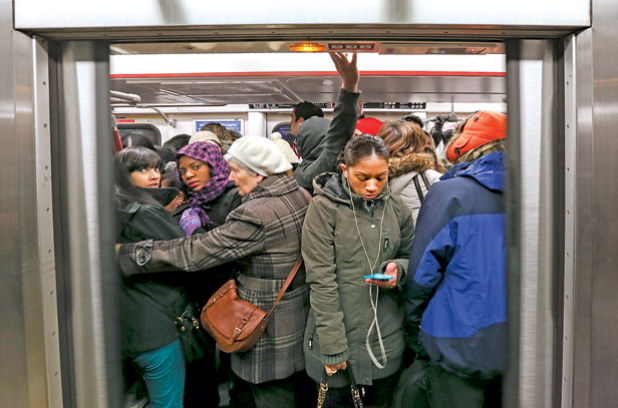 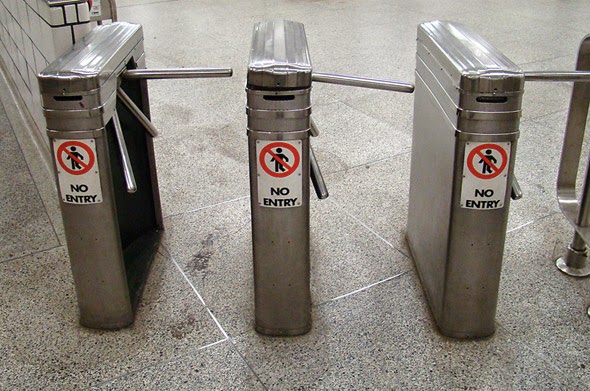 This environment demands anti-social-skills for survival. You must instantly view all other passengers as inhuman, lest you find yourself drowning in a sea of human misery...with just a hint of overly-sugared pastries (if at Eglinton or Union station).


Let me paint you a picture:

You enter the subway platform.
It is crowded, obviously.
It smells strange, obviously.
You are already late.
The train is packed... you must wait for the next one...no, the next next one.
You squeeze your way to an empty spot on the platform, slighly behind the yellow line. You relax.
A small asian woman steps in front of you, "but this is my spot!!!" your lizard brain cries.
As the train comes in, it blows dust into your eye, which is trapped by your contact lens.
You scream, internally.
The small asian woman squeezes into the packed car, you search futily for any space for you.
The door chime tolls, a death knell to arriving at work on time.
You wish death and destruction on the small asian woman.

...and then...just then, a man in a suit elbows you in the spine, pushes past you, and shoves the small asian woman against the other riders, claiming the remaining, impossible, 6 inches for himself.


You see, it is not the TTC's embarassingly small size, exobanent price, or poor service that makes me furious...it is that you must bury your humanity to survive it...

You must float, untethered by the weight of societal awareness. Nothing can exist beyond:

Is that small asian woman a mother? Did you, perhaps, step in front of her orginally? Has she already let 4 trains go by, to your measly 2?

Ah yes, now you have the blood lust needed to commute during rush hour...you may even get a seat if you are truly heartless... 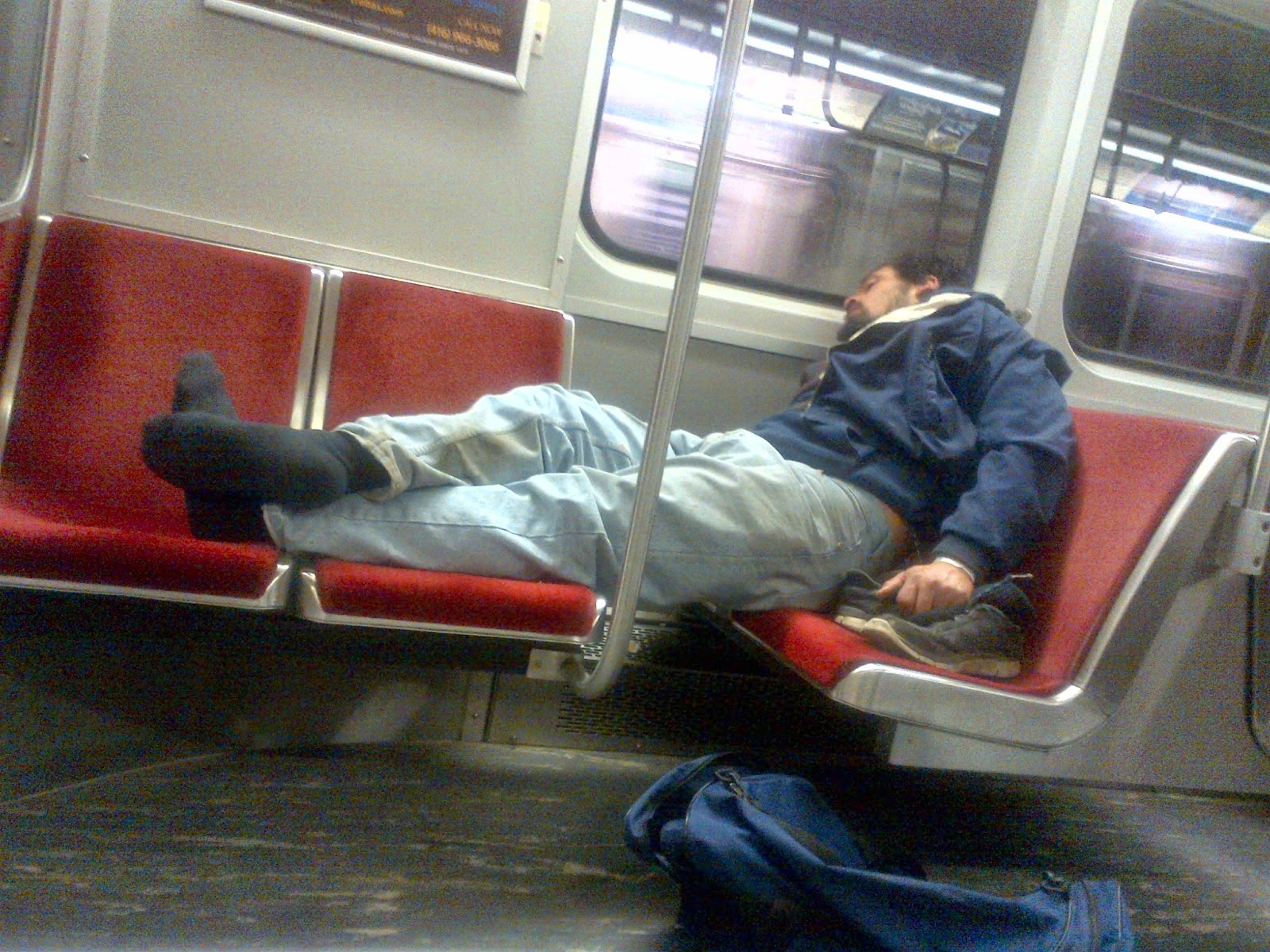 And whose fault is this? Who is to blame for making me hate my fellow hairless apes? It is surely not my inability to handle frustrating situations beyond my control...no. It is the TTC. With its army of faceless, narcoleptic, maroon-coated gestapo, who without a care in the world, make the worst parts of my day just a little bit worse.

Yes. You, TTC. It's definitely you.

Posted by Claire Callway at 16:01 No comments: