What is comedy? What is funny? What is an appropriate topic for comedy? 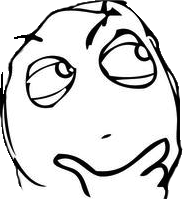 If you can definitively answer any one of those questions you are either the first person to ever do so, or (more likely), you're full of shit.


I recently had an experience with a friend of mine that resulted in a disagreement over what can be funny. Seriously. An argument over what has the potential to be funny... I can't think of a stupider thing to argue over...maybe marmite vs vegemite.

The issue came up over twitter, so as you can imagine, every response was an in-depth evaluation and presentation of the issue from all sides. Totally not a waste of time for everyone involved. Totally. 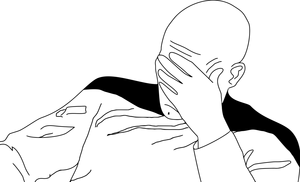 My friend had quoted Ricky Gervais, and Karl Pilkington. Now, you need to know that Ricky has debatably built a large part of his career on parading Karl Pilkington (KP) as the epitome of idiocy.

From decrying KP's shockingly uneducated & ignorant grasp of complex issues, to having him star in a TV show called "An Idiot Abroad"...it has been WELL ESTABLISHED that Ricky Gervais disagrees with KP, and uses him to highlight the arguably WORST POINT OF VIEW POSSIBLE ON ANY GIVEN ISSUE.

So, that brings us to twitter. I log on to see my friend quoting KP's moronic views on transgender issues. She seems to have misunderstood who KP is, and Ricky Gervais' usage of him for identifying terrible viewpoints (and then laughing at them, as a way to take away their power). I foolishly try to explain this...thinking she has simply misunderstood:

But my attempt to clarify that Gervais was mocking the bigoted view was a lost cause...because it`s more fun to rage on twitter than to acknowledge mistakes...

I foolishly thought this was the end of the conversation...but then it took an unexpected turn into a debate about what COULD be examined with comedy...

Now, I feel very strongly about censorship, and specifically censorship regarding comedy. I subscribe to the belief that either we say: everything can be funny, or nothing can be.

It is such a subjective concept...I mean, "The Big Bang Theory" is the most watched show in Canada right now, obviously people like it, or even love it. I can't stand it. I don't find it funny in the least. But hey, that's the subjective nature of comedy, amirightfolks?

Okay, so, this MAY have got my back up a bit. My opinion is invalid? Wait, what was my opinion again? Oh yes, my "opinion" was CLARIFYING THAT RICKY GERVAIS WAS MOCKING KARL PILKINGTON'S BIGOTED/UNEDUCATED VIEW ON TRANSGENDER ISSUES.

Wait, is that an opinion? Or is that a fact? Now, I'm confused...Maybe my opinion was on comedy...yea, that seems more likely...?

...and now comes the time when one is confronted with the certainty that there is nothing to be gained from continuing the conversation...

What followed was my "friend" retweeting all my tweets to 400-ish followers, encouraging them to harass me over the internet. I was forced to delete and block her just to avoid harassment from stangers online.


That is fucking sad.


I would never attack my friends, or try an censor them with the threat of online harassment. And I certainly wouldn't do it over the issue of "what is appropriate for comedy".


...Although I do feel VERY strongly that when we begin to draw lines around sensitive issues to avoid offending the nebulous "someones" we limit ourselves as a society. We limit our ability to re-examine complex or uncomfortable issues through the lens of satire, something I think is essential to a healthy and open society.

This whole concept of "YOU CAN'T SAY THAT, I'M OFFENDED!" is just bizarre...viewpoints are subjective...to an extremist Muslim, both these women are dressed immodestly: 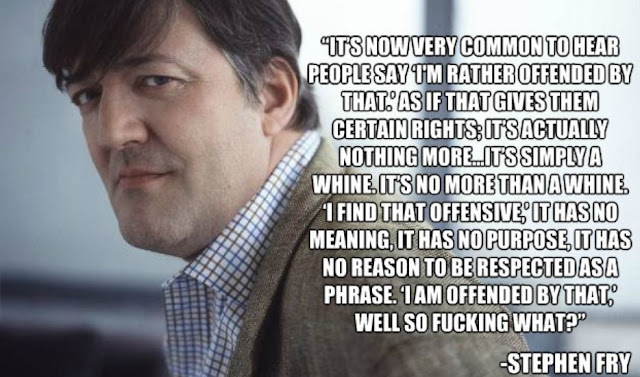 When we limit the boundaries of comedy, (or any other art form,) for fear of offending someone, it's censorship. And worse than that, it is the censorship of the potential of an idea. Satire has always been the bane of dictatorships, and a powerful weapon of free speech.


...Does that mean that every comic will enter into controversial territory and present us with an intellectual oeuvre? No.


Note: this is a summary of the event

The rage that flew back and forth over whether there were "off-limits" areas to comedy was...uh...intense to say the least. Was Daniel Tosh's joke funny? To me? NO. It was lazy, mean, and insulting. It didn't make me think, or re-evaluate where I stood on my beliefs. It didn't call out socially-accepted-but-horrible-attitudes. It was mean, and worst of all...IT WASN'T FUNNY.

The Onion (who I think are some of the best satirists out there) took Tosh on, and I think they did it brilliantly: 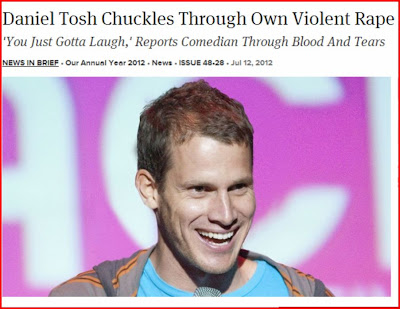 I won't get into the nitty gritty, but they took an issue:

They used HIS TONE on the issue to have him recount his own fictional rape:
Result? An INCOMPREHENSIBLE situation, that illustrates ABOVE ALL that rape is an act of violence and isn't very funny. But, what IS funny, is that someone would think that it was. 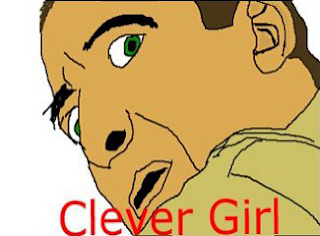 Anyway, my friend from the whole twitter debacle was horribly offended by that article when it came out. I was not. I thought it was brilliant. But hey, that's the world of subjectivity, right?


Comedy is tool, when used properly it can cause great social change...Remember this shitstain of a  person?:

What better way to call out and destroy his moronic viewpoint than with a well-written biting satirical piece?: 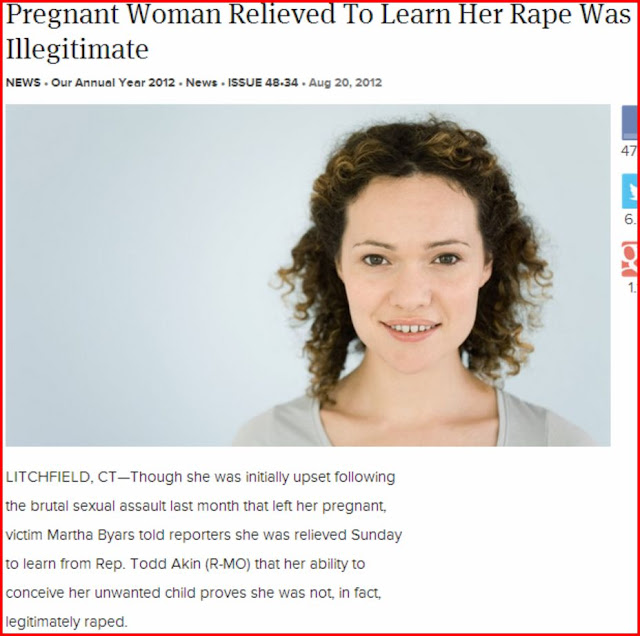 ARTICLE HERE. Very much worth the read!

Look, I'll stop rambling, I guess my point is simply this:

Was Ricky Gervais' use of Karl Pilkington particularly good/insightful? No.

But hey, that's what you get in 140 characters. 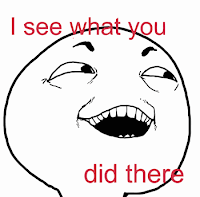 Also, really, this show is awful...watch it without a laugh track to tell you when to laugh: 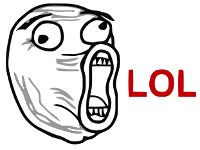 Posted by Claire Callway at 11:33 No comments: