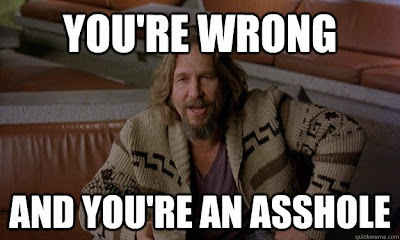 Yea. You heard me. You are wrong, and you are all assholes. Too harsh? Okay, let's split a few hairs.

a) Uneducated on the content of Ontario's new sex ed curriculum, feel free to educate yourselves (although, reading a whole thingee is hard, and The Voice is on later!)

b) You are so afraid of change you are willing to hurt your and other people's children, in case you need to say icky words like penis and vagina. (this definitely makes you an asshole...it's science) 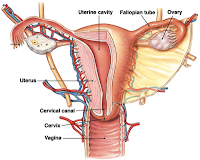 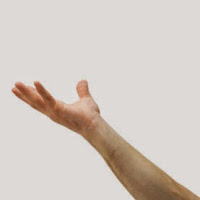 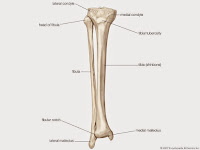 ...Why is it that some body parts illicit feelings of revulsion in certain *cough, religious, cough* communities, but other bodies parts are part of "good for the family entertainment"?


If the Bible or the Quran had some weird rules about knees and toes The Elephant Show would have inspired a lot more uninformed protests at the Ontario Legislature and a lot fewer CBC Christmas specials.

...and let's be honest...that's what all this resistance to sexual and health education boils down to... 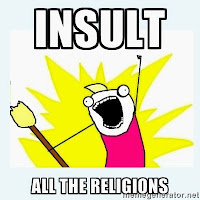 But seriously. There is NOTHING about human anatomy, gender identity, homosexuality, intersex, same-sex parents, OR sex in general that should make you feel "icky" unless YOU come to the table with your own baggage and prejudices.

I grew up without religion, not atheist, not anti-religious, but simply without the knowledge that it existed. I was never made to believe in a god of any kind, not even Santa Claus. (WAT.) Now, while this made me less popular with kids who believed in Santa Claus, it meant that I judged people, ideas, and experiences without prejudice.

Even as a young child I knew there were gay people, that some people had 2 moms or 2 dads, that sometimes people who looked like one gender may actually be another, and that people had sex, and that sex led to babies (unless you used birth control, which I also knew about)...and you know how much I cared?


It meant as much to me as whether a stranger on the street wore a red shirt or a blue shirt. It affected my life as much as someone else's favourite colour differing from my own would.

IT DIDN'T MATTER. It still doesn't matter, and the only time I ever even thought about it was when I eventually encountered people who said sex was dirty, that you were the gender you looked like (sorry trans and intersex people!) and hated people enough to murder them over whether they liked boys or girls.


If you are reading this now, and you hate gay people, if you don't want a trans-woman using the women's bathroom, or if you just feel icky about telling your children where babies come from, I invite you ask yourself why you feel the way you do.


Please, take some time and think about why you feel the way you do. Delve deep. Go deeper. I would wager a hell of a lot that it ends up with a religious authority telling you it was wrong, or bad, and then threatening you with eternal torture.

Matthew Shepard was a young man. He was someone's child, someone's friend, he was loved, and he loved...

...and in 1998 these men tortured and beat him and left him to die. Which he did. Alone, in agony. I'd bet a religious authority told them to hate fags. I'd bet a religious authority conditioned them from birth to hate people based on nothing other than their sexual orientation. Nice kids, huh? I bet if an educational authority had been around to tell them that homosexuality is normal they may have grown up and not ever thought about who Matthew Shepard found attractive, much less beat him to death over it.

You don't have to look very far to find the insane, unconscionable hatred towards the gay community:


Hell, you don't have to look further than your own backyard. Right now the cherry blossoms are out in High Park, couples (gay and straight) go there and take photos under a rain of petals...but I can't help but think of the school teacher who was beaten to death there in 1985 just for being gay. 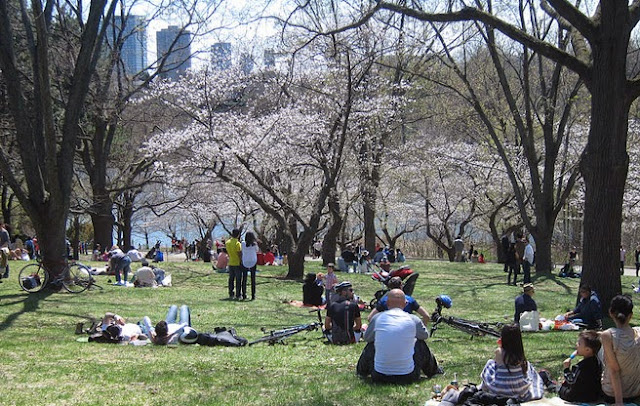 ...Now, back to the new Ontario sexual education curriculum...

There has not been an update to the curriculum since I was in school...ironically since the year that Matthew Shepard was beaten, tied to a fence, and left to die from severe head trauma. That is pre-internet, pre-texting, pre-cellphones, pre-open discussions about the prevalence of rape-culture... how else can I say this... ALMOST TWO DECADES AGO. The education at that time did not mention homosexuality, or gender identity, and it couldn't have mentioned the dangers of "sexting", online harassment, or online grooming. Oh, and for what it's worth, they didn't even bother to discuss consent, but they did ban tank tops for girls at my school.

17 years is a long time. Between 1901 and 1918 there was a world war, women in Canada (not aboriginal) received the right to vote, even bathing costumes appeared (scandalous!). Between 1960, and 1977 we went all the way from Elvis to Pink Floyd, went in and out of Vietnam, saw a few assassinations, WALKED ON THE MOON, and for the first time we talked about the Women's Lib movement. Seventeen years is a HELL of a long time to not discuss updating educational material.

None of the new curriculum is abnormal. None of it hurts children. Most importantly, NONE of it isn't needed. 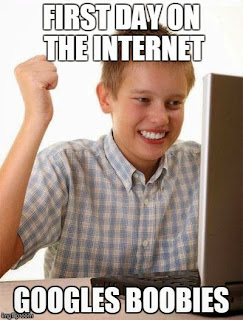 If your solution is to limit their access to education, you're a fool and you are endangering your children. At best, they will lack the knowledge surrounding safe sex, and will find it in online pornography. At worst, they will grow up thinking they are weird, or wrong, or that others are...and they will hurt others or be hurt themselves.

North America's attitude toward sex, and sexual health is still mired in the Puritanical settling of the Americas. Sex is icky, sex is wrong, sex is sin and you are going to tortured for eternity if you ever do it!!!! In other countries sex is treated like a normal part of life, because it IS:


In a way, I pity those protesters. Their lives are filled with hate, with ignorance, and (I'll wager) a lot of unhappy closeted individuals...but then again, I feel much, much worse for their children...they never even had a chance to grow up without being indoctrinated into the superstitions and prejudices of a series of bronze-age fairy tales.

All in all, it comes down to what I said at the start, if you oppose this curriculum, it is either because you haven't bothered to read what will actually be taught (you lazy), or you have, and you're opposed to some of the (hugely important) concepts within it:

Posted by Claire Callway at 22:11 No comments: